(All base pricing assumes a minimum 3 night stay) 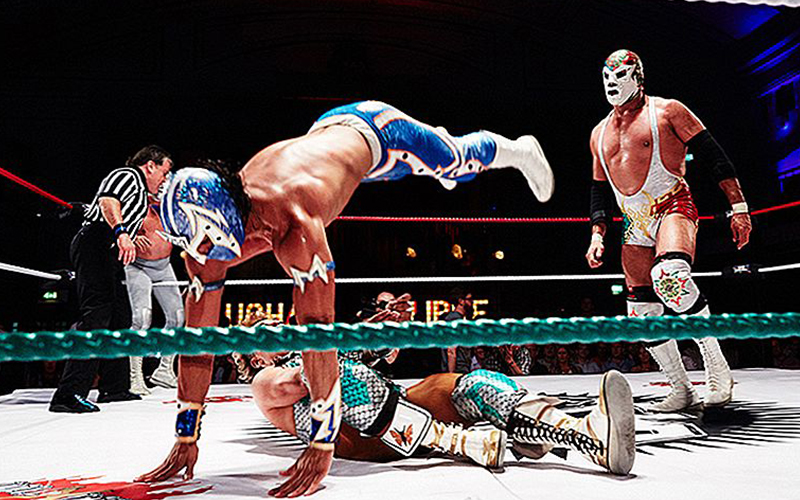 An unforgettable excursion to one of the world’s culinary meccas. Experiences include unique food tours featuring the best cuisine in the city, from street tacos to some of the best restaurants in the world, cooking lessons with world famous chefs and their elite teams, premium seating at Luche Libre wrestling, helicopter rides and tours of the Teotihuacan pyramids, private tours of the studios and homes of world renowned artists and architects, private Mezcal tastings and excursions on the Xochimilco Floating Markets. 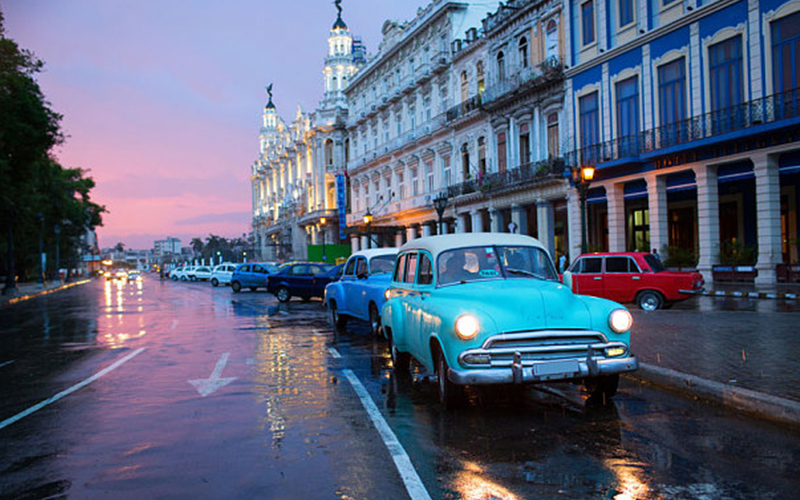 An unforgettable visit to a stunning Caribbean oasis frozen in time. Experiences include 50’s mobsters tours, access to some of the most sought after local musical talent and municipal leaders, private 50’s car fleet tours, Cuban dance performances and lessons, private tours of the homes and studios of world renowned fine artists, rum tastings, cigar tastings and factory tours, and access to the best cultural experiences in the city.

Copenhagen is the undisputed food capital of the world. The New-nordic movement has been replicated everywhere, but no one can capture the magic of what restaurants like Noma and Amass have done to change the dining world. We’ll explore these modern marvels, classic foods like the Danish Smorrebrod, but also the alumni of Noma that have taken their own cultures and brought them to Copenhagen. From Rosio Sanchez’s tacos at Hija De Sanchez to Tigermom from Lisa Lov, and some of the world’s best pizza at Best. It won’t all be fine dining and rye bread, Copenhagen is known for its design minded experiences, its modern art, and the world’s oldest amusement park. To wind down, we’ll sail mobile hot-tubs down the river with Copenhot, the coolest spa experience in existence.

The contrast of the dance-music filled bars and hotels against the 16th century cobblestones and pastels of Cartagena make it one of the most unique cities along the Caribbean coast. Celebrating a renaissance of food that pulls from local ingredients to modernize their restaurant and cocktail scene, a wellspring of musicians pulling from Columbian music heritage, and boutique hotels, you’ll experience a city that’s fully embracing coming out of years of seclusion to one of the most colorful cultural hubs in the world. Experiences include a NARCOS tour lead by the two former CIA agents who took down Pablo Escobar. 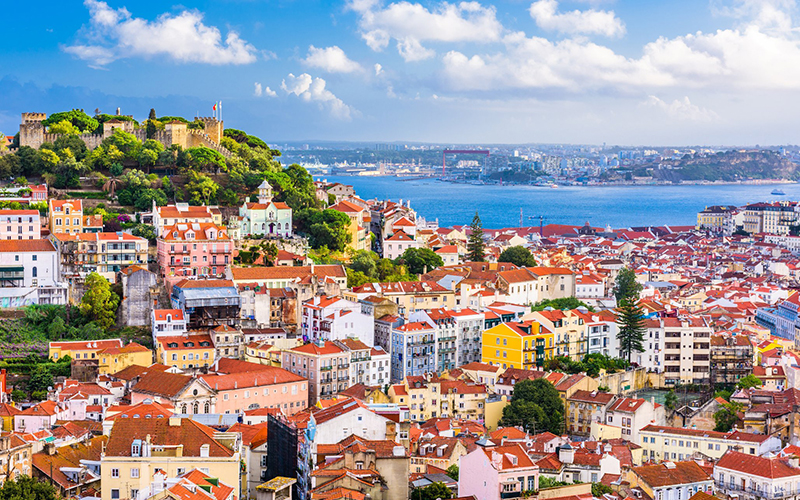 Lisbon is not all seafood and Portuguese egg tarts, but we wouldn’t be mad if it were. You’ll explore Lisbon’s new creative energy, from architecture to art, the small alleys to the sprawling coast, from Fado music to wine from the Duoro valley. We’ll explore fine-dining restaurants like Alma and modern versions of Pinxos at Tapisco, tasting old-technique Portuguese wines and the new school of small wineries. And, there will be no lack of tinned fish and egg tarts. 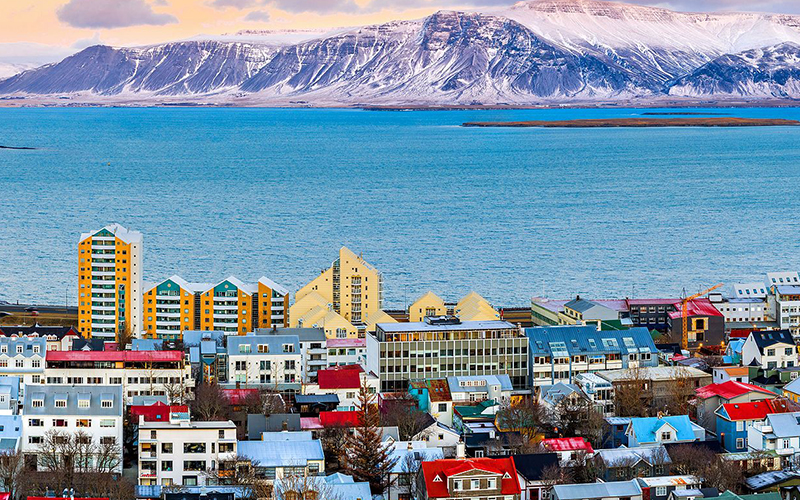 Hot springs, icebergs, and the northern lights, all on a tiny island. From the famous Blue Lagoon to the Bubble Hotel’s transparent bubble rooms in southern Iceland, a trip here the perfect blend of natural beauty and crafty structures that have made Iceland such a destination. Adventure awaits with hiking and ATV rides on black sand, followed by relaxation at one of the many hot springs, capped off with fresh seafood from the generations of Herring fishermen who have made line-caught fish an art. 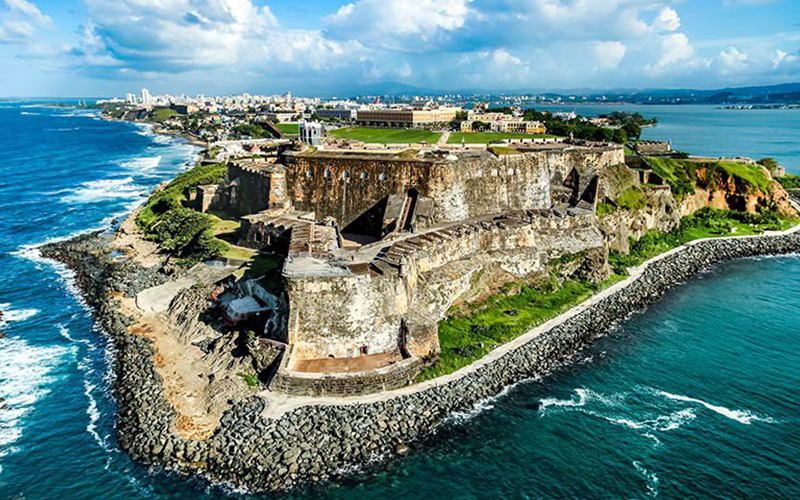 The Island of Enchantment is a special place brimming with culture and adventure. Navigate the cisterns and steeples of San Juan (the oldest city in the United States), swim in the clearest blue water on the island before feasting on a luxury beach picnic, explore the island’s often forgotten but incomparable culinary scene, kayak at night through bio-luminescent waters, plant trees in a rain forest to aid in the continuous recovery of the island from Hurricane Maria, and learn to Bomba with artists from Lin Manuel Miranda’s Flamboyan Fund. 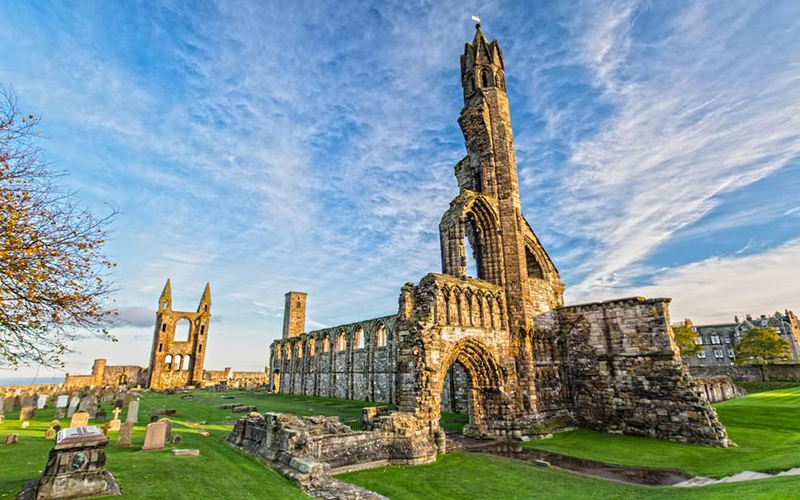 The birthplace of golf and a whiskey lovers paradise. Experiences include a round of golf at the Old Course where it all began (as well as an array of some of the best courses in the world), accommodations on private estates and centuries old castles, land-yachting, countryside dinners featuring bagpipe brigade sunsets, trap shooting and duck hunting experiences, and epic scotch tastings featuring spirits unavailable outside of Scotland. 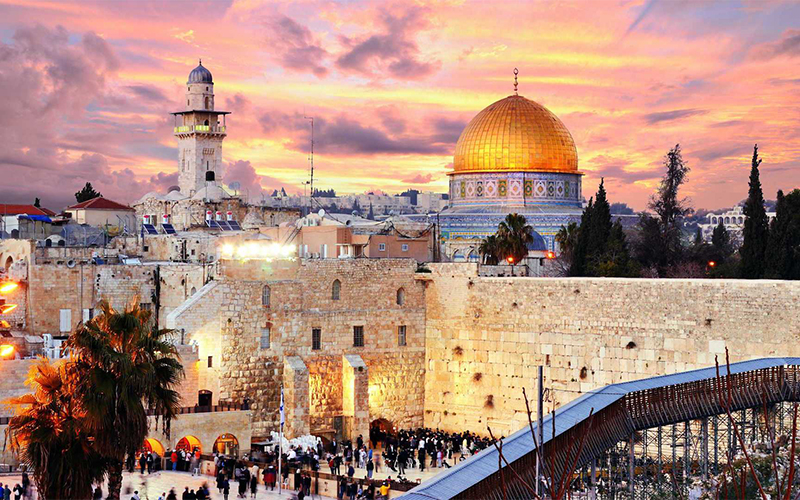 The world’s most bustling dance music scene has grown in Tel Aviv, as young Israelis continue to flock to this city for its many opportunities in the tech and creative worlds. Chefs like Meir Adoni and Eyal Shani are pulling from classic Levantine food while updating their cuisines with focuses like plant-based cooking or going full on-non kosher. With secret speakeasies, historical sites, and the beach at your fingertips, Tel Aviv is one of the most exciting places to visit today. Not to mention, the entirety of Israel is the size of New Jersey, so the rich history of Jerusalem, the resorts of Eilat, and the wine region of Tiberias are all within reach. 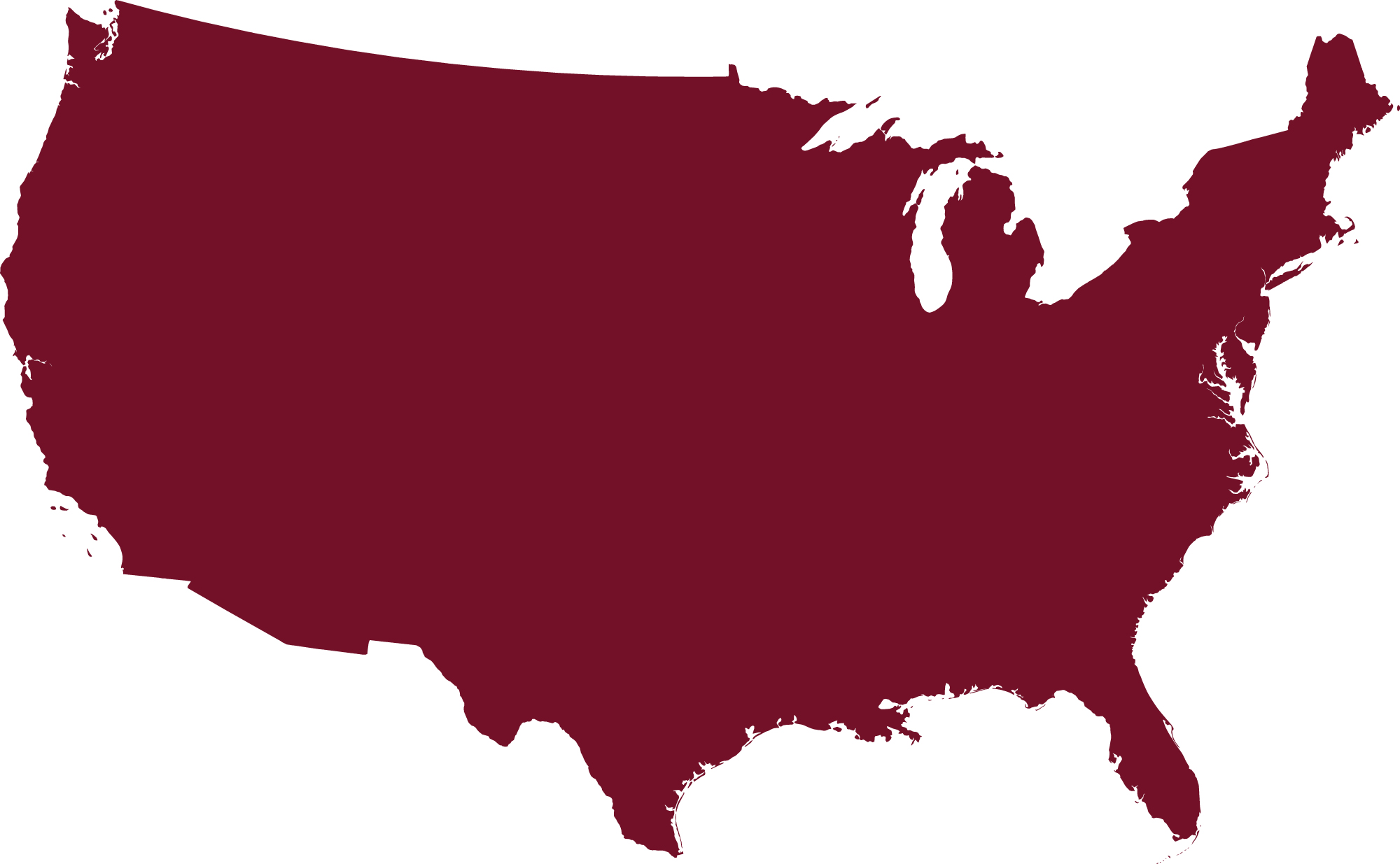 NAVIGATE
HOME
WHAT WE DO
CASE STUDIES
ABOUT US
CONTACT﻿