OUR LEADERSHIP AND OPEN POSITIONS 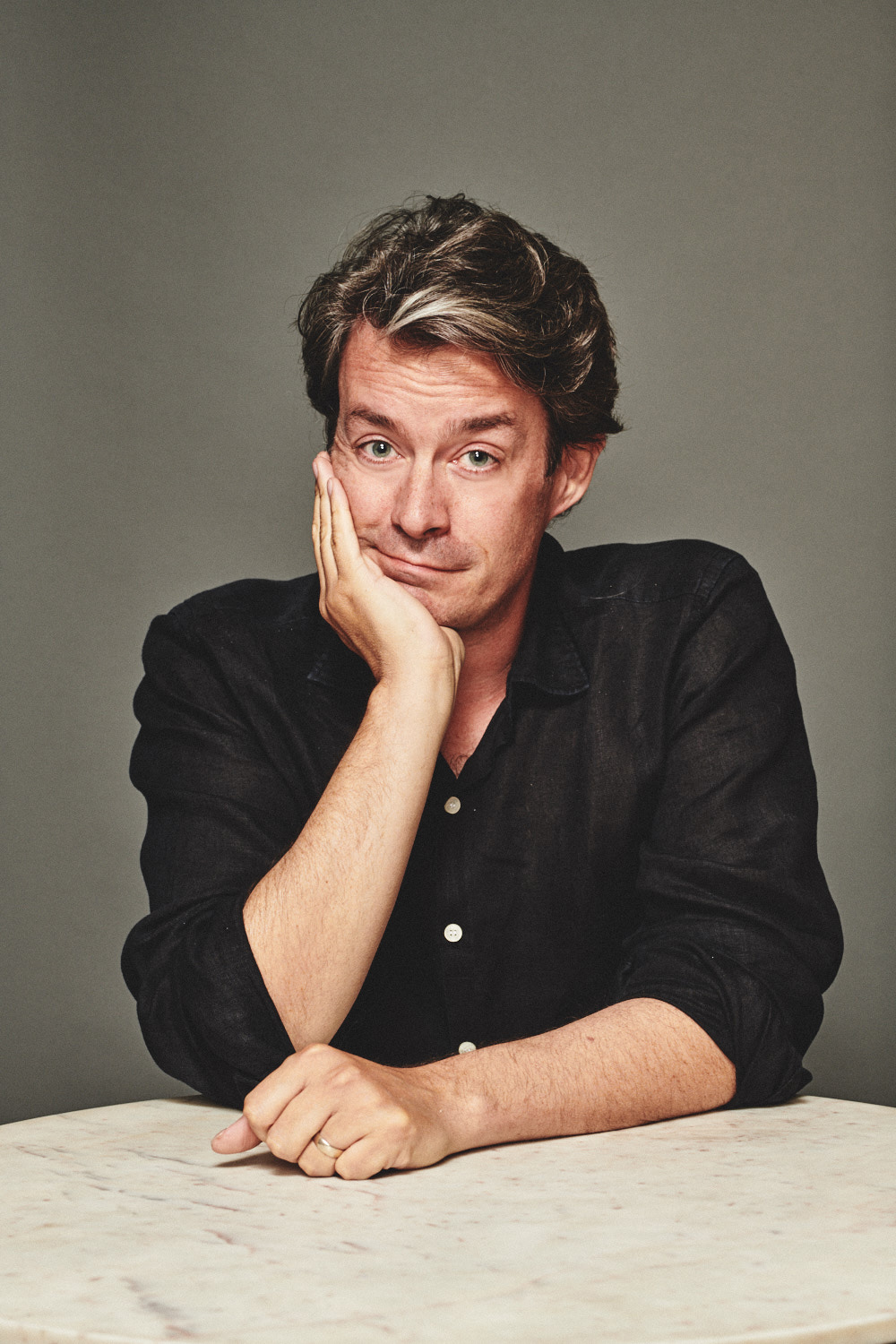 PJ Loughran is an entrepreneur and creative leader that has crafted built businesses, brands, festivals and creative organizations over his 20+ year career. PJ is the former President of Creative at Superfly, best know as the co-creators of the Bonnaroo and Outside Lands music festivals. PJ was the company’s first head of creative and strategy, leading the creation of Superfly’s agency division and working alongside the company’s founders toward the creation of new owned and operated properties. During his tenure there, PJ lead the creation of experience solutions for clients including Google, Citi, Apple, Nike, Facebook, NBC Universal, and Viacom, as well as the creation of three new festivals.

Prior to Superfly, PJ founded, built and sold two successful companies, Kerosene Creative Services, which he sold in 2009, and The Distillery, which he sold to Superfly in 2012. Clients included LEGO, Universal, Sony Pictures, WB, 20th Century Fox, and Newline Cinema. PJ is also an accomplished illustrator with over 2000 published illustrations to his name, for clients including Esquire, GQ, Rolling Stone, Time, Sports Illustrated, Harpers, Nike, Simon and Schuster, Burton Snowboards, and the New York Times.

Additionally, PJ is an accomplished musician and songwriter. He has completed four full-length records and has performed for audiences nationwide, including opening stints for Maroon 5, R.E.M., Taj Mahal, Martin Sexton, Todd Rundgren, and REO Speedwagon, among many others. PJ was an adjunct professor at Parsons from 1998-2006, and has been a frequent guest lecturer at universities nationwide including Northwestern, Parsons, SVA, Pratt Institute, and RISD. PJ is a member of several professional organizations, most notably, YPO.

We’re are currently hiring for a number of key positions:

Leading in relationship management and the creation of new opportunities.

Assist and lead in the planning and execution of client experiences.

NAVIGATE
HOME
WHAT WE DO
CASE STUDIES
ABOUT US
CONTACT